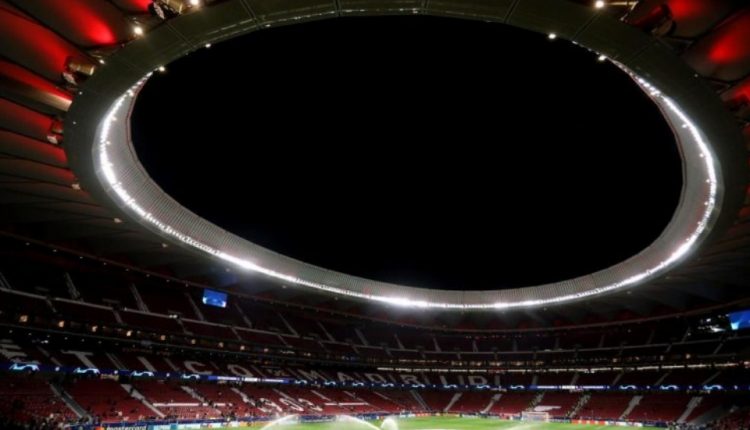 Uefa has determined that part of Atletico Madrid stadium must be closed for Wednesday’s Champions League quarter-final second leg against Manchester City.

At the Wanda Metropolitano, which has a capacity of 68,456, the Spanish champions must sell out at least 5,000 seats.

The punishment was imposed by Uefa for Atletico fans’ “discriminatory behavior” during the first-leg encounter in atletico Madrid last week.

Atletico will also be required to display a Uefa flag with the words “#NoToRacism” on it.