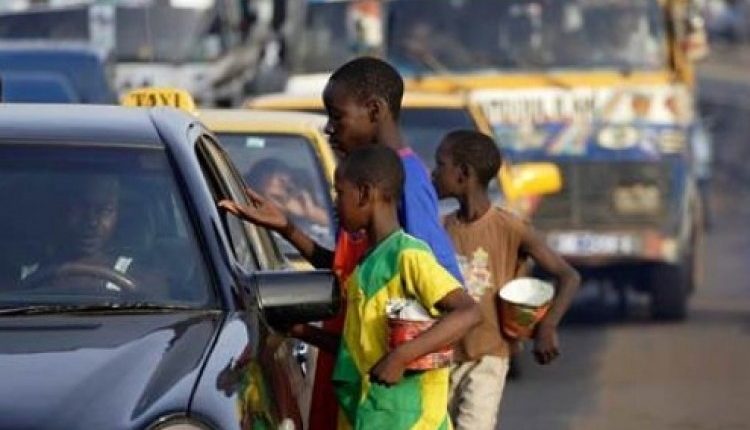 Bright Appiah, the executive director of Child Rights International, is urging the government to work with Ghana’s embassies to evacuate the growing number of international street children.

Appiah’s statement comes as Ghana joins the rest of the globe in commemorating International Day for Street Children on April 12th, with the theme “safe spaces.”

The day has been set aside to allow civil society organizations to raise awareness about the global number of street children.

“And if our safety net isn’t strong enough to deal with the situation,” he told Kwaku Nhyira-Addo, “then we want the government to interact with the embassies so that they can bring these foreigners back to their various nations on the basis of diplomacy,” he said.

“Some of them are on the streets; they haven’t lost their homes, but they don’t feel safe in their surroundings.”

Appiah also demanded that laws be enforced to guarantee that parents whose children find up on the streets face consequences.

“There are also folks who beg on the streets, and this, in my opinion, is certainly due to parental irresponsibility and the execution of laws.” As a result, we must likewise ensure that those who break the law face consequences,” Appiah stated.