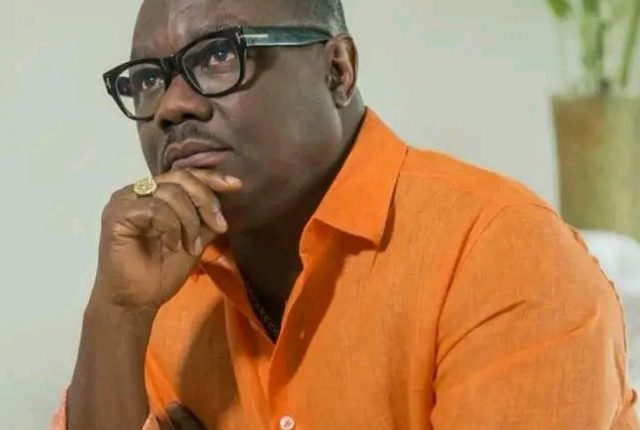 Ivan Quashigah, a Ghanaian filmmaker, has praised Black Sherif for his famous song “Kwaku The Traveler.”

The creative director, speaking on Asaase Radio’s Between Hours with host Naa Ashorkor, said that despite his admiration for Bob Marley’s words and music arrangement, he pays attention to the current crop of singers.

After listening to “Kwaku The Traveler,” he took the time to look up the lyrics online to understand what the hitmaker of “Second sermon” was talking about, he claims.

“I like to listen to new music. I was listening to ‘Kwaku The Traveler’ this morning, so I took the effort to look up the lyrics online so I could figure out what he was saying. Farmhouse Productions’ CEO commented, “I think it was fairly nicely written, and it’s a good song.”