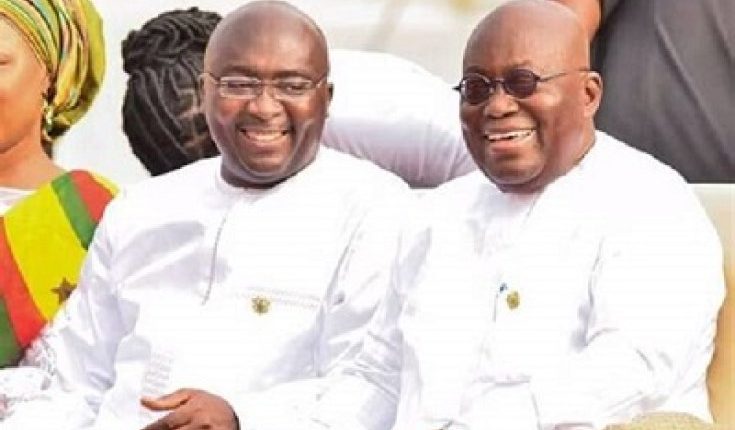 Vice President Alhaji Dr Mahamudu Bawumia says before 2017 when the current government assumed office, the economy was on the brink of collapse. 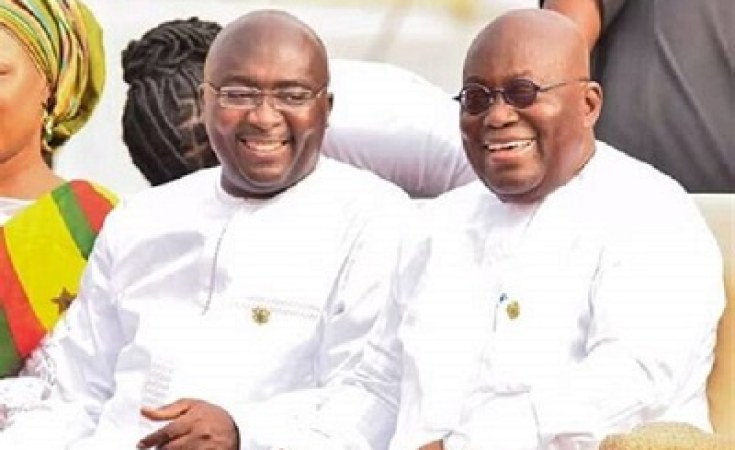 He said interest rates were high, the banking sector was plagued with a lot of challenges, the power sector saddled the economy with an annual bill of over GH¢1 billion, employment to the public sector was frozen, among others.

“The government of President Nana Akufo-Addo put in a lot of effort to turn things around from the situation it used to be,” he said.

Dr Bawumia was speaking at an event organised by the Youth Wing of the New Patriotic Party (NPP) in collaboration with think-tank Danquah Institute on Thursday, April 7.

The much-anticipated event was to also address the current challenges of the economy, especially the passage of the Electronic Transfer Levy Bill.

He said when the current government came into office in 2017, one vision was its focus.

“[The vision was to] stop the decline and make things better.

“Together, as a country, we proceeded to fix the economy. We made great gains and the records attest to this.

“Prior to the coronavirus pandemic, which has impacted virtually all economies in the world, we stabilised the economy.”

Chairing the function was the National Chairman of the NPP, Freddie Blay.

He called on the young members of the party to be resolute and stand firm, stressing the fundamentals of the current economy are strong.

“You should stand firm because the fundamentals of the economy, you will hear, [are] very strong in spite of all the challenges that this whole world is faced with not excluding Ghana.