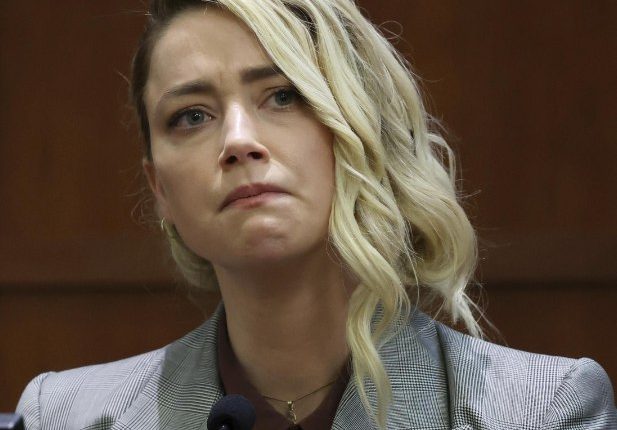 Amber Heard will appeal the verdict in her libel trial against Johnny Depp after the jury ruled against her, a  spokesperson for the Aquaman actress has said.

This decision comes hours after a jury awarded Depp $15million to be paid by Amber Heard after he won his defamation case against her.

Amber’s representative Alafair Hall told the New York Times that Amber planned to appeal the decision after the actress said she was “heartbroken” by the result.

Johnny, 58, brought the case to court after accusing Amber, 36, of defaming him in a 2018 op-ed she penned for The Washington Post entitled : “I spoke up against sexual violence — and faced our culture’s wrath. That has to change.”

The article does not mention Johnny by name, yet his lawyers said it falsely implied he physically and sexually abused Ms Heard while they were together.

Experts say that to appeal the jury’s verdict, Amber would have to post a bond for the full $10million judgement, plus interest.
The actress would have to demonstrate there were errors in the trial or in the jury’s reading of the law to be successful.