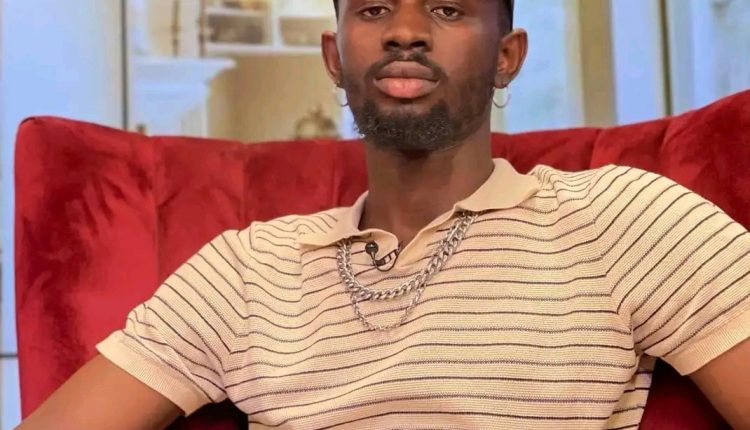 This lawsuit stems from allegations that Black Sherif ignored his investor after he invested in his career.

Black Sherif was said to have inked a distribution deal with Empire Music without his investor’s permission, despite the fact that he allegedly had a business management contract with him. The deal stipulates that he must channel all of his operations through the investor who agreed to assist the talent.

Some people thought Black Sherif was ungrateful as a result of the development, while others thought he was a hero.

Shadrach Agyei Owusu, the plaintiff, requests that Black Sherif be barred from performing at gatherings without his agreement in a writ of summons dated April 11, 2022.

He also asks for an order that any profits earned via Black Sherif’s online feeds be preserved.

Shadrach also wants the proceeds of all cash accrued from the defendant’s acts to be taken by a receiver. 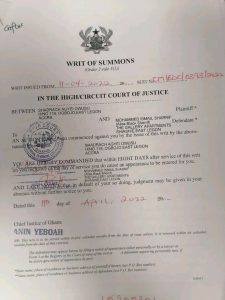 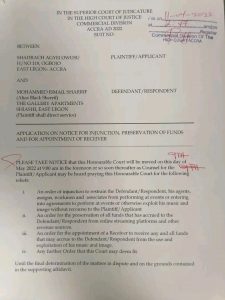 This comes at a time when Black Sherif’s latest single, “Kwaku The Traveller,” is at the top of the global charts, making him Ghana’s most sought-after artist in recent years.