Arsenal midfielder Thomas Partey has suffered another injury after his team's loss to Crystal Palace on Monday. 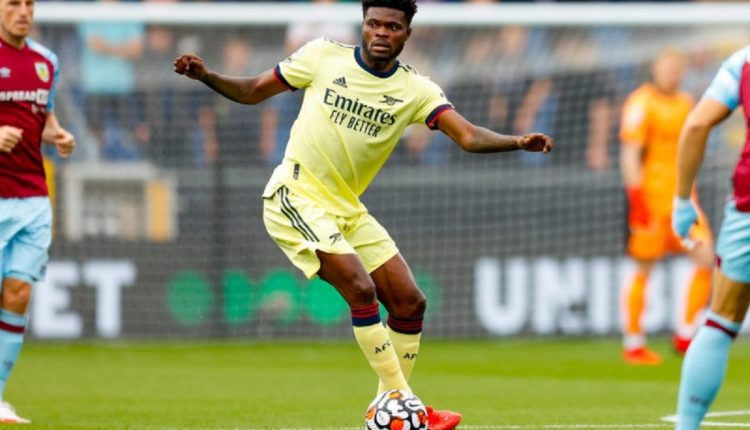 Thomas Partey injured a muscle in his right thigh during Arsenal’s Premier League match against Crystal Palace on Monday, according to the club.

The Gunners were defeated 3-0 at Selhurst Park, and the midfielder was forced to leave the game in the second half due to injury.

As the game, Arteta confessed that the midfielder’s condition was a “major issue” after he indicated that he needed to leave.

The club has subsequently stated that he would be sidelined for at least a few weeks and that he will be taken to consult an expert about the problem.

“Thomas has now received additional examinations, and a second scan revealed muscle damage in his right thigh,” the club said in a statement.

“We will continue to assess Thomas in the coming weeks, and he will also receive additional specialist consultations during that time.”

The injury is the latest in a long line of problems that Thomas has had since moving to north London.

Due to muscle and hip ailments, the Ghana international missed weeks of play in his first season with the club.

After that, he missed the opening few weeks of the current season due to an ankle injury.

The news is a major setback for the Gunners, who are currently fighting for a top-four finish.

After their loss to Palace on Monday, they are level on points with Tottenham, who have the goal difference edge in the race for the final Champions League position.

Spurs have won five of their previous six Premier League games to put themselves in a strong position, with West Ham and Manchester United behind by only three points.

Arsenal, on the other hand, has a game in hand over their north London rivals, Manchester United.