In a suspected terrorist attack on a military camp in Burkina Faso, at least 16 troops and four volunteers were killed. 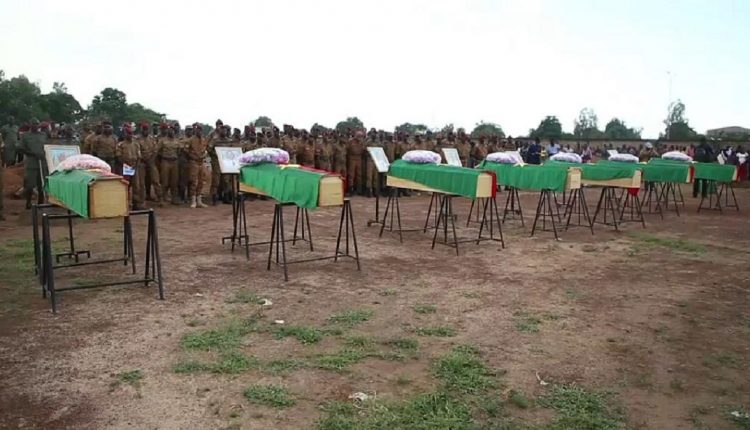 The military reported on Friday that the attack on the Namissiguima military detachment in the north damaged 21 servicemen.

Shells were fired initially at the camp by the invaders. Then came the shooting.

The military also stated that troops have been dispatched to the area to ensure its security. The attack comes as the military is launching an operation to “de-pollute” villages in the region.

In 2015, Islamist terrorists launched operations in Burkina Faso from bases in neighboring Mali.

The conflict has displaced 1.8 million people since then.

This is something that should be mentioned someplace.

The attack comes as the military is launching an operation to “de-pollute” villages in the region.