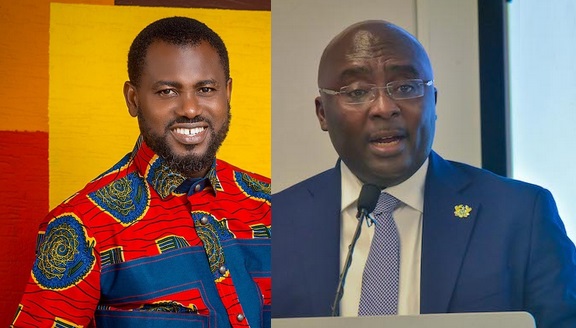 Abeiku Santana has expressed his displeasure with the government for ignoring Ghanaians’ legitimate concerns about the approval of the E-Levy bill.

After Parliament approved the controversial electronic transaction tax on Tuesday, which the administration claims will raise $900 million in much-needed income, widespread criticism of the government began to develop in the country.

The E-levy measure, which was passed Tuesday, imposes a 1.5 percent tax on electronic money transfers and transactions.

The decision, according to President Nana Akufo-Addo, will assist solve issues including as unemployment and the country’s large public debt.

However, for many Ghanaians, the tax is just another burden, as rising living costs are compounded by rising fuel prices as a result of the Ukraine situation.

Abeiku Santana, a panelist on yesterday’s United Showbiz, expressed disappointment with Vice President Mahamadu Bawumia, who stated before the 2020 election that his government would not tax mobile money transactions since they would have a tremendous influence on the populace.

However, two years later, the identical tax that he boldly declared would not be implemented has now become legislation.

Watch The Video Below: