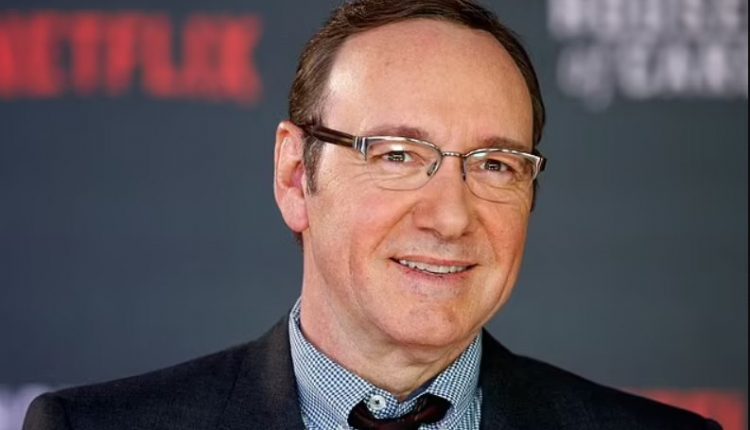 British authorities are reportedly planning the formal extradition of Kevin Spacey from the US to UK over four sexual assault charges.

According to Mail Online, the American actor, 62, may be detained by US police on behalf of the UK so that he can be formally charged.

On Thursday, May, 26,  the Crown Prosecution Service (CPS) authorised the four charges in relation to alleged attacks on three men between 2005 and 2013  following a Metropolitan Police investigation.

Nick Vamos, a former head of extradition at the CPS, told the Guardian that formal extradition could take many months, with officials in the US needing to analyse papers sent over from Britain

They would then need to feel that there was a ‘probable cause’ the offences happened, before finding and detaining the actor.

‘The US Department of Justice will task US marshals to find Mr Spacey and take him to a federal court. He always had the option of surrendering and not contesting extradition,’ Mr Vamos told the paper.
The former CPS official said that it is harder to resist an extradition request in the US than it is Britain.

If he does not contest the process, it could happen within weeks, Mr. Vamos explained.

He added that extradition provides greater protections, as Mr Spacey would only have charges brought against him that had been agreed by the US, as part of the process.
If he returns to the UK and is charged, he could then be back in the US fairly quickly, if bail arrangements allow him to cross the Atlantic.

The four charges relate to alleged attacks against three men in London and Gloucestershire.
The first alleged attack in London is said to involve a man, now in his 40s, in March 2005.

The actor, who was seen in House of Cards and was the artistic director of the Old Vic theatre in London from 2004 to 2015, has denied all of the allegations.

On Friday, Rosemary Ainslie, head of the CPS Special Crime Division, said: ‘The CPS has authorised criminal charges against Kevin Spacey, 62, for four counts of sexual assault against three men.

‘The CPS has also authorised one charge of causing a person to engage in penetrative sexual activity without consent. The authority to charge follows a review of the evidence gathered by the Metropolitan Police in its investigation.
‘The Crown Prosecution Service reminds all concerned that criminal proceedings against Mr Spacey are active and that he has the right to a fair trial.’

A spokesman said the CPS has authorised charges against Kevin Spacey, but he has not yet been charged by police.
Spacey is a two-time Oscar winner and known for starring roles in American Beauty, The Usual Suspects and House Of Cards.
He came out as gay in 2017.