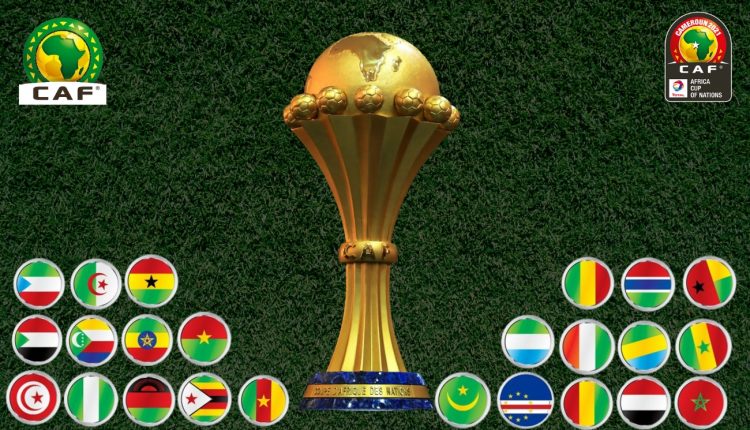 The dates for qualifying for the 2023 African Cup of Nations (AFCON) have been released by the Confederation of African Football (CAF).

The Ivory Coast will host the 2023 AFCON, which will be the 33rd edition of the continental showpiece, between June and July of next year. On Tuesday, April 19th, a qualifying group draw will be held.

The qualifying phase will be divided into 12 groups of four teams, with only two teams advancing to the tournament from each group.

The qualifiers’ first two matchdays are scheduled for 30 May and 14 June, respectively. On the 19th and 27th of September, match days three and four will take place.

The Confederation of African Football (CAF) president, Patrice Motsepe, has expressed his satisfaction with the Ivory Coast’s ongoing preparations for the African Cup of Nations, which will be held there next year.

Due to the disruptions to the global sports calendar caused by the Covid-19 pandemic, this year’s edition will be held in Cameroon after just 18 months.

Importantly, the tournament will be held bi-annually in the middle of the year, as it has been in the past.

In preparation for the tournament, the Ivory Coast is either building or renovating six stadiums.

Real Madrid beat Chelsea in extra time to go to the semi-finals, thanks to Benzema’s heroics.