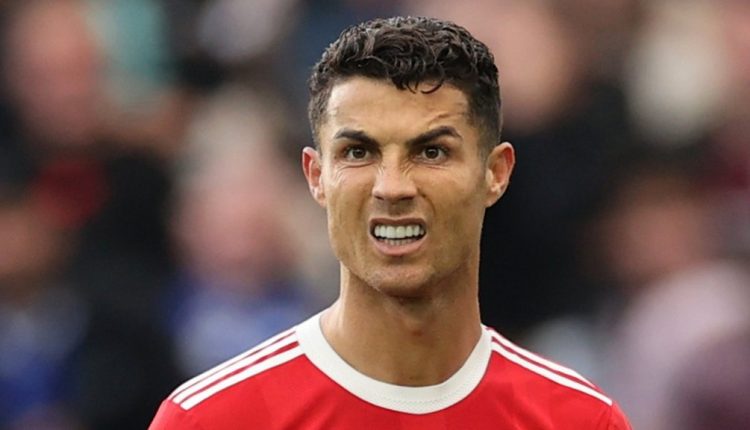 Manchester United have relied on Cristiano Ronaldo at times this season, but he was missing for their clash with Leicester City.

Cristiano Ronaldo was not part of Manchester United’s squad for Saturday’s Premier League home game with Leicester City due to illness.

The 37-year-old played both World Cup qualifying play-off games for Portugal during the international break, but he was struck down by flu on Friday and was not ready to face City.

Ronaldo has scored 18 goals in all competitions since returning to United in August, with 12 of those in the Premier League, including a hat-trick against Tottenham in his most recent outing in the competition.

Confirming the reason behind Ronaldo’s absence, Rangnick told MUTV pre-match: “He had some flu-like symptoms before training yesterday and didn’t feel well enough to train.

“We sent our doctor to his home this morning to check if he felt any better, but he didn’t, so he’s not in the starting XI as he was supposed to be.”

Prior to the visit of Leicester, United had failed to win any of the five top-flight matches they had started without Ronaldo since the five-time Ballon d’Or winner rejoined.

Despite the absence of Ronaldo, and with Edinson Cavani again being ruled out through injury, Marcus Rashford had to settle for a place among the substitutes.

Rangnick instead went with the same system and side that started last month’s 4-1 loss to Manchester City when Ronaldo was last absent.

Captain Harry Maguire, jeered by a section of England supporters during a friendly in midweek, retained his place in defence.

As for Leicester, who had won their past three games against United in all competitions, they paired Wesley Fofana and former Red Devils man Jonny Evans together in defence for the first time this season.