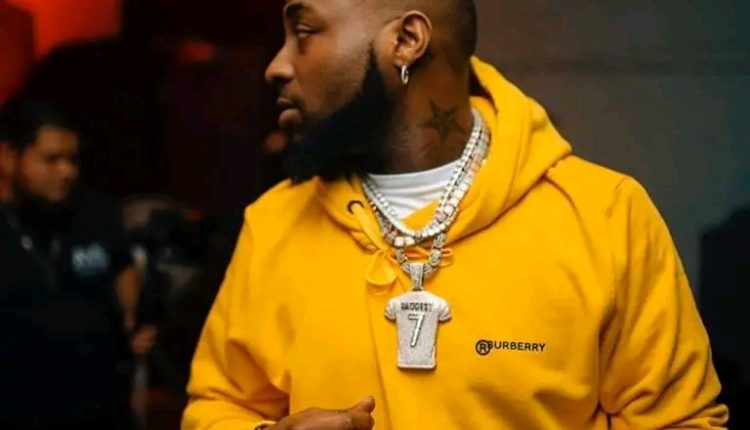 Singer Davido has called out show promoters in Italy who he claimed tried to defraud him.

In a post shared on his Instastories, Davido alleged that show promoters sold out the show he was contracted to perform but have refused to pay him his balance.