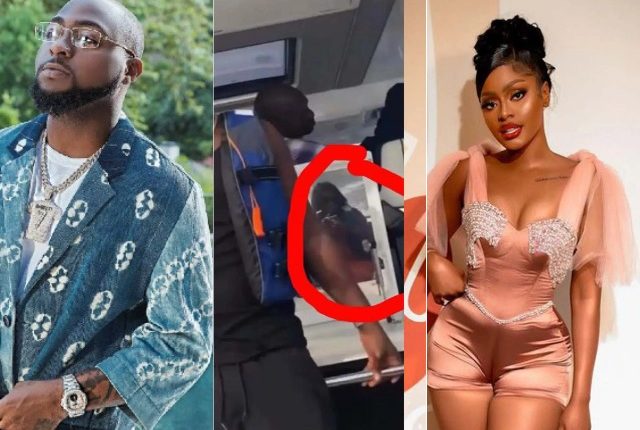 David Adeleke, better known by his stage name Davido, was shown in a video enjoying a boat ride with his rumored new girlfriend, Ama.

The two aren’t dating, according to the Gistlover, but they’re having fun together, and the lady, Ama, enjoys the attention.

Dolarr.com also said that Davido’s latest remark to his baby mother, Sophia Momodu, was merely meant to make Chioma jealous because she’s currently in Dubai with another man.