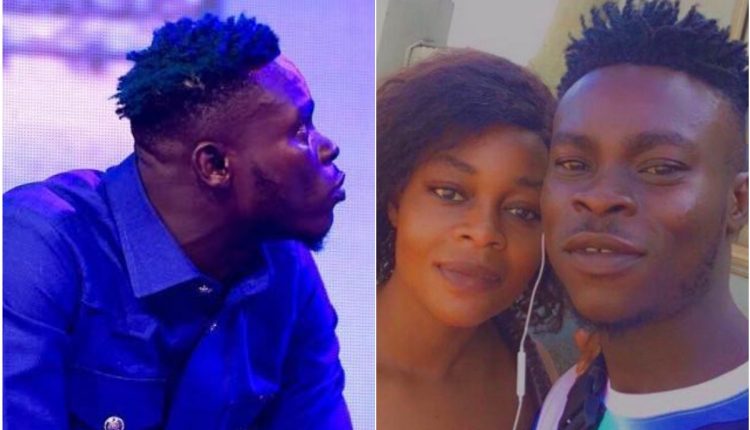 Date Rush Season 6 Reunion’s drama in which a married man was exposed by his pregnant wife, appeared to have been orchestrated.

Two Sure who is an underground artist, and his wife Mabel Agyeiwaa Boamah, according to a family friend on Facebook named Kwarteng Daniel, may have plotted this together.

Daniel taking to his social media handle reads below:

Remember, the wife is an actress and per what the wife told me, is a plan and well-rehearsed. It makes me think that date rush is not real but for those who wants fame”

It would be recalled that last weekend, Two Sure was left in shock when his pregnant wife stormed the studios while participants were getting to know themselves.

He angrily walked off the stage after he was found out to have lied to the television station, its audience and the Date Rush brand about his status.

If Mzbel dies, I’ll throw a party, since I despise her – says Afia Schwarzenegger.