Efia Odo talks about her dating experiences and pledges to never date another Nigerian. [Watch] 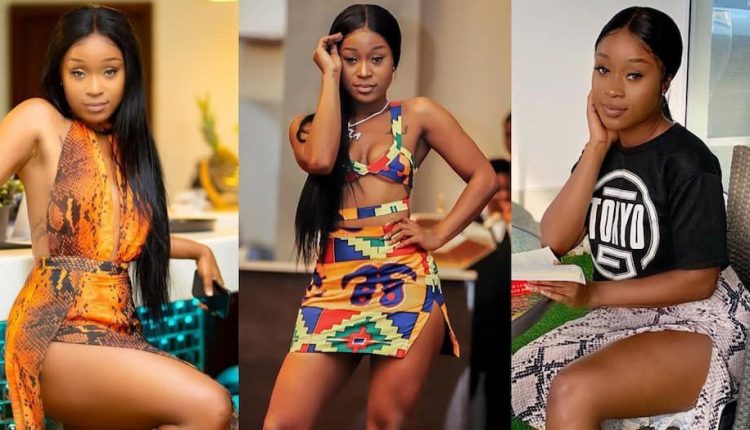 Andrea Owusu, popularly known as Efia Odo, a Ghanaian actress, has chosen not to date any Nigerian men again after having an affair with a fan.
She is seen in a video describing how she dated a Nigerian admirer, whom she refers to as a “stalker.”

Her romance lasted eight months, according to her. She described the man’s actions as “crazy,” adding that he lied about everything. As a result, she has made the decision to avoid Nigerian males.

She made these remarks in response to a question regarding the most bizarre thing she has ever done in an interview.

“The craziest thing I’ve ever done is date a fan by accident.” This was not an ordinary fan, but a stalker fan. We dated for around eight months during which time he lied about everything. Oh, my God, I’m not sure where to begin or where to conclude. She stated, “I will never date a Nigerian because that n*gger was insane.”

Efia Odo made similar remarks in 2018 when she stated that she will never date a Ghanaian.

She didn’t understand why someone would pursue her with promises he knew he couldn’t keep, just to abandon her later.

For further information, see the video below: