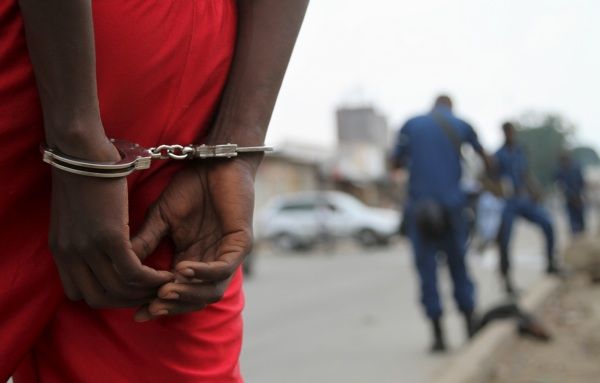 Eight people have been arrested in the Ashanti Region as a result of a joint security operation linked to a network marketing company known as Q-Net.

Last Wednesday, the perpetrators were apprehended as part of an intelligence-led operation that discovered over 120 victims being lectured on Q-Net activities at a compound home in Anwomaso dubbed ‘High Tension.’ 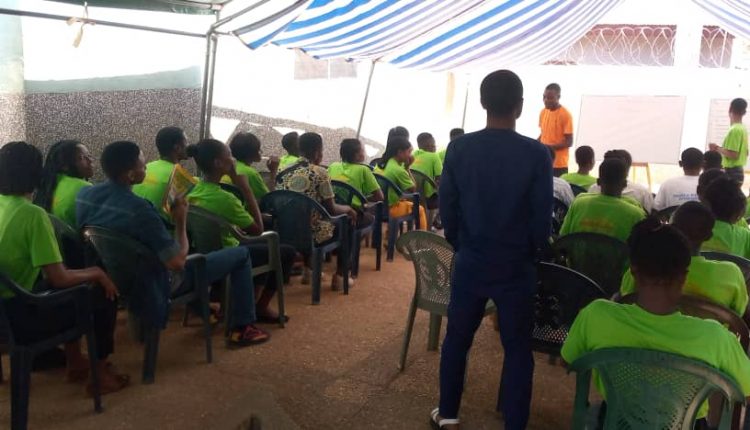 They were allegedly led into that location under the guise of looking for work in exchange for exorbitant fees.

The agents, according to the victims, were also assisting them in gaining admission to various institutions abroad, some of whom were foreign nationals. They later discovered that they had been recruited to work in network marketing, which they despised.

Police in the KNUST District apprehended eight suspects, all of whom were thought to be group leaders. They’ve been held in custody since then to help police with their investigations.

Three Nigerians were handed over to the Ghana Immigration Service for further action, according to a police report. “Their offices were searched and some Q-Net registration forms were retrieved,” the report said.

Abraham Kwame Antwi, the municipal chief executive for Oforikrom, who ordered the offices to be closed immediately, told reporters that his organization would step up its efforts to avoid a security threat.