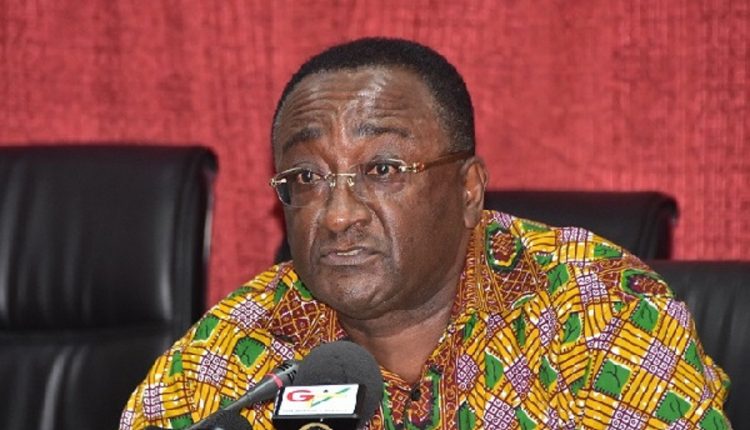 Dr. Owusu Afriyie Akoto, the Minister for Food and Agriculture, has disclosed that Ghana got $100 million from food exports in 2019. 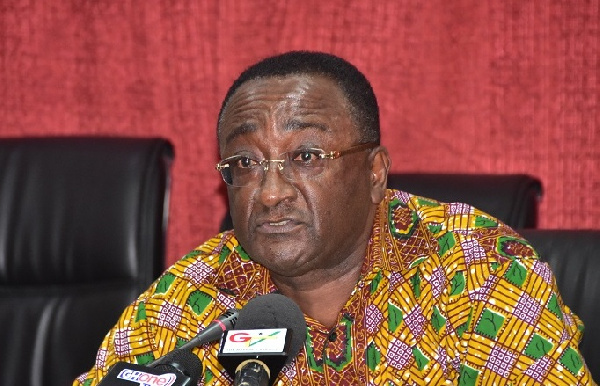 He indicated that this is from some 19 food items including rice, plantain and yam which were exported to neighbouring African countries like Nigeria, Niger and Burkina Faso.

Speaking on Accra-based FM on April 1, Dr Afriyie Akoto attributed the success to the government’s flagship programme, Planting for Food and Jobs.

Also Read: Government Agencies To Be Banned From Importation Of Vehicles – Deputy Minister

He observed that the perception of agriculture, especially among the youth has changed due to the success of the programme.

He stressed that the first three years of the programme reduced the price of foodstuff in Ghana drastically, a reason for the huge profits government made in exporting foodstuff to neighbouring countries.

“20 to 30 trucks of plantain from Agogo in the Ashanti Region are exported to Burkina Faso every day,” the Minister explained.

He noted that the farmers now have a market in Burkina Faso’s capital, Ouagadougou, where they get closer to their customers.

Dr. Akoto expressed worry about claims that there is a food shortage when, in fact, the situation is different in other regions.

“It is only in Accra that people are crying about high food prices, the situation is different in Kumasi, Bono and Tamale,” he noted.

Government Agencies To Be Banned From Importation Of Vehicles – Deputy Minister

I Won’t Stay In USA Forever, I Will Come And Continue My Good Works –…