I Will Support E-Levy By Paying The Charges – Wontumi [Video] 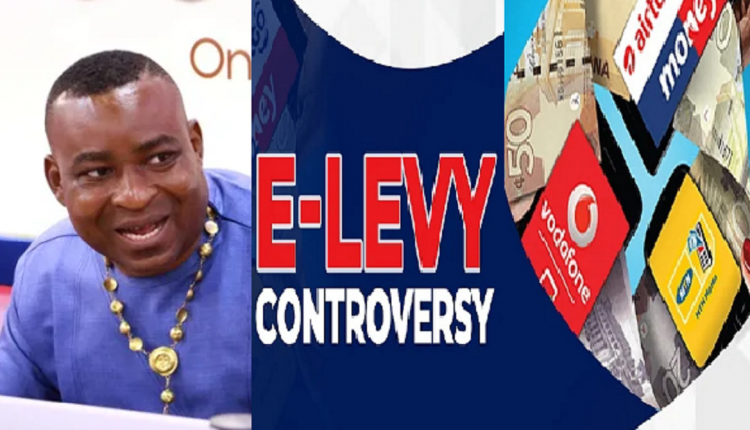 Speaking on Movement TV’s political show on Friday, April 8, 2022, the NPP Chairman stated that he is willing to support E-levy by paying charges on any electronic transaction he makes without complaining.

“I will support e-levy. I will send money and pay the charges”, Chairman Wontumi said.

Parliament has approved the E-levy bill proposed by the government of President Akufo-Addo projected to raise some $900 million.

The levy is set to come with 1.5% on electronic money transfers and transactions.

Watch The Video Below:

Non-Communicable Diseases On Rise In Africa – WHO Warns