If Mzbel dies, I’ll throw a party, since I despise her – says Afia Schwarzenegger.

If Mzbel dies, I'll throw a party, since I despise her - says Afia Schwarzenegger. 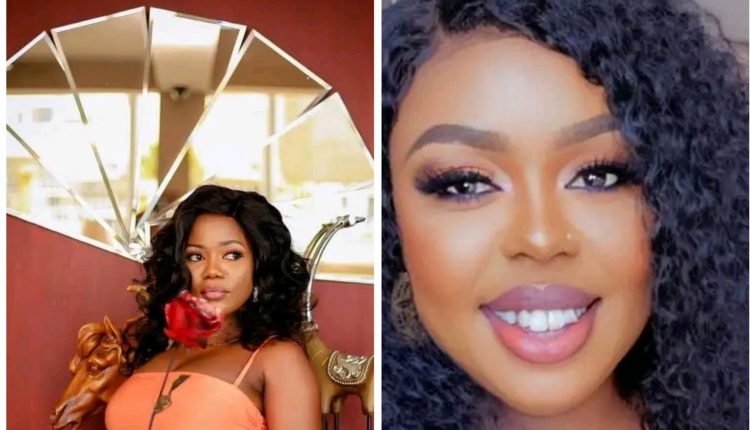 Afia Schwarzenegger, a Ghanaian comedian, has expressed her strong dislike for Mzbel.

Afia Schwarzenegger has made it clear that she despises Mzbel with every fiber of her being, to the point where she will celebrate if she dies.

The feud between Afia and Mzbel began in 2017 for an undisclosed reason.

In 2020, the comedienne said that one of the reasons for her long-running dispute with Mzbel was because she (Mzbel) had an affair with her boyfriend.

During the same time period, Afia Schwarzenegger teamed up with Tracey Boayke on social media to take on Mzbel over a certain sponsor known as ‘papano.’

Mzbel and Afia have been having back-to-back fights and social media feuds since then.

The two former closest buddies will either throw shade at each other or persuade their camp members to battle against one other at the slightest provocation.

The most recent development occurred when their fathers’ funerals were staged in competition with one another in terms of wealth and audience size.

However, in a new plot, Afia has revealed the depths of her hatred for Mzbel.

She mentioned in an interview with Zionfelix:

She said these things while putting a furious expression on her face and hurling insults at the ’16 Years’ hitmaker.