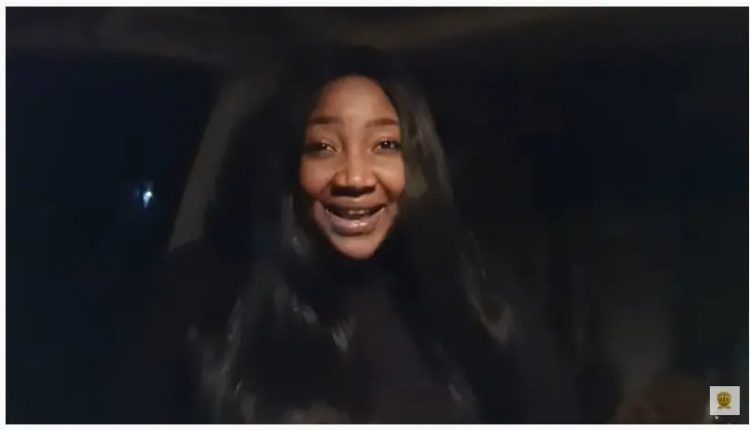 On April 27, 2022, Yul Edochie released a bombshell, and it involves his colleague actress Judy Austin. Yul revealed that he and Judy have a son, and that they are married, in the big announcement.

Many people, including dedicated admirers of the two superstars, have been sharing their opinions on social media, television, and radio channels, as well as blogs and vlogs.

Yul Edochie came out to defend himself, saying he is a man who has done what genuine men are known for, just days after shocking the world, including his own family. He then urged Nigerians to channel their anger towards helping him win the presidency in 2023.

While all is going on, Judy Austin, the young woman at the center of it all, has stepped out to tell her side of the tale, which she feels people will either listen to comprehend or respond to.