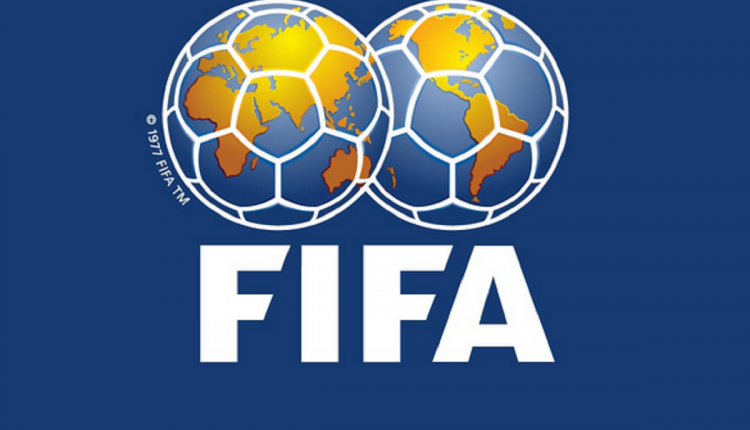 According to a story published earlier today in the Italian top tabloid Corriere dello Sport, FIFA, the world’s highest football regulatory organization, is considering extending the complete duration of football inside the normal regulation from 90 to 100 minutes.

With the draw having held last Friday, preparations are still underway to sell a wonderful, unforgettable, and yet another sparkling and thrilling World Cup championship to the world in Qatar later this year.

According to sources, FIFA President Gianni Infantino in particular proposed this new proposal and is currently debating it with other officials, in the hopes that it would be implemented before the start of the world’s biggest football tournament.

However, this new notion, along with the decision to hold the Mundial every two years rather than the traditional four, will need to be approved by the International Football Association Board (IFAB) before it can be passed and recognized in the game.