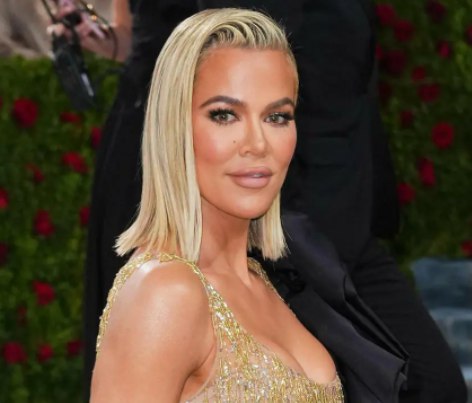 She also added that she thinks the constant hate from trolls is “crazy.”Khloe said she has only had one plastic surgery operation: her nose job.

Khloe Kardashian has responded to claims that she has had 12 face transplants.The reality star appeared on the Dear Media podcast Not Skinny But Not Fat with Amanda Hirsch, where she revealed that she’s “offended” by people accusing her of  getting12 face transplants.

During the podcast, Khloe admitted that she loves her nose job but finds it offensive when people accuse her of lying about what she’s had done.

Khloe told the host: “It did use to bother me when people were [saying] I’ve had 12 face transplants. I’m like, ‘Oh, my God, I have?’ I was like, ‘That’s crazy.'”She added: “It didn’t bother me. It offended me. I just couldn’t figure out why people thought that.”Khloe revealed that she has no reason to lie about getting only one surgery done.She said: “Like, I want everyone to know. … I don’t care to lie about it. But the transplant thing is irritating.

I just want to understand why.”Khloe also added that she gets trolled for her looks much more often than her sisters Kim, Kourtney, Kendall and Kylie.”Either with … the old me versus what I look like now … or even just comparing me to my sisters all the time. It’s like, you guys, this is what we look like, so I feel like you should know by now, and enough,” Khloe added.As far as getting more surgery done, Khloe said: “That sounds amazing later in life, but now, I’m good.”