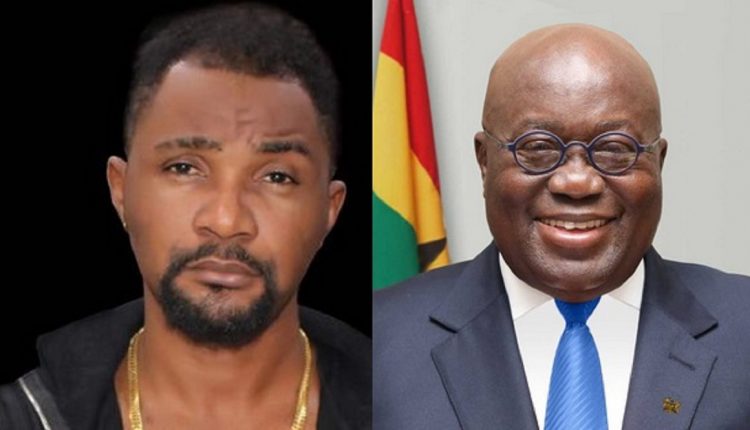 Controversial radio and TV personality, Mr Logic, says Ghanaians should vote out the New Patriotic Party if they fail to account for the E-levy. 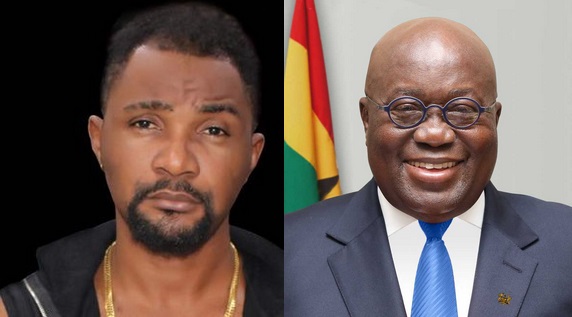 Speaking on United Showbiz on UTV on Saturday, he reminded the citizens of their power to unseat a governing party, should they fail to fulfil their promises.

“Since the NPP said they will be accountable for the E-levy, let’s wait and see. If they fail to be accountable, we will vote them out,” he told the special host of the show, Efia Odo.

According to Mr Logic, passing of the e-levy is a step in the right direction, because, the world is going cashless.

Therefore, Ghanaians should comply with the new tax scheme responsibly and do away with the bickering.

“Let’s start being very responsible and stop complaining about the levy,” he said.

In his perspective, digital transactions, irrespective of the charges, are more convenient than holding huge sums of money and transporting it to the recipient’s destination.

The outspoken showbiz pundit added that it is more expensive and time-consuming to make transactions in-person, since one would have to board a car or wait for long periods in queues to make withdrawals at banks and other money vending points.

“If I send GHS, 1000 and I am charged GHS20, I might consider that too much. But if I have to deliver it in person, I would have to leave my house, go to the vendor to make a withdrawal, or withdraw the money from the bank. Now, if I board a car, don’t I have to pay for the fare?” he quizzed.

“I wonder why we always complain. That is why we are not moving forward as a people,” he added.

In his pursuit to remain neutral, Mr Logic declared that he will not blame the NDC nor the NPP for the poor state of the economy, since complaining does not contribute to reviving it.

The electronic levy bill was finally passed by Parliament on 29th March 2022, after months of deliberation by the two opposing groups, Majority (NPP) and Minority (NDC).

According to the Finance Minister, Ken Ofori-Atta, the tax is likely to take effect on 1st May, 2022.