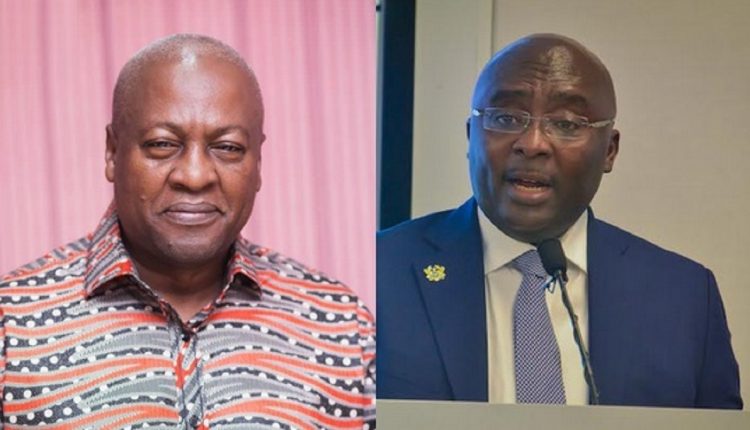 Vice President Dr. Mahamudu Bawumia has stated that the current economic challenges and their causes confronting Ghana are not the same as witnessed under former President John Dramani Mahama. 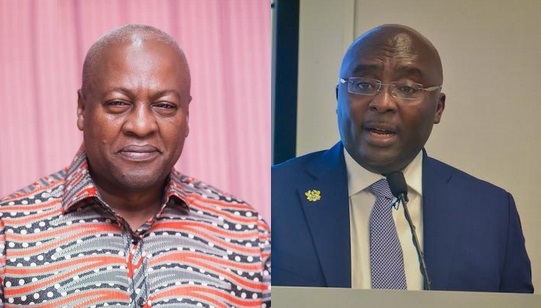 In what he has described as the ‘state of the economy on Thursday, April 7, 2022, he admitted that we are facing some challenges but the challenges were not caused by the government.

He largely attributed the challenges to the Covid-19 outbreak and the ongoing Russia and Ukraine war.

He argued that the economy is what people feel in their pockets and when they encounter challenges, they care less about the causes.

“We are going through difficult times. Irrespective of the cause, that is the reality,” he stressed.

He however posited that Ghana witnessed a worse crisis under the former John Dramani Mahama’s administration.

In his view, Ghana’s economy was near collapse under the NDC because we witnessed dumsor, a near-collapse of the National Health Insurance Scheme, the Ambulance Service, almost collapsed banking sector.

He added that the NPP after taking over office put in measures to restore confidence in the economy, revived the health insurance scheme, revived the ambulance service, reduced inflation, introduced the flagship programmes such as the free SHS policy, the planting for food and jobs, ended dumsor, and put measures in place to make the depreciating cedi appreciate against the dollar.

He however added that Covid-19 affected the country and other global economies and the government cannot be blamed for what we are currently experiencing.