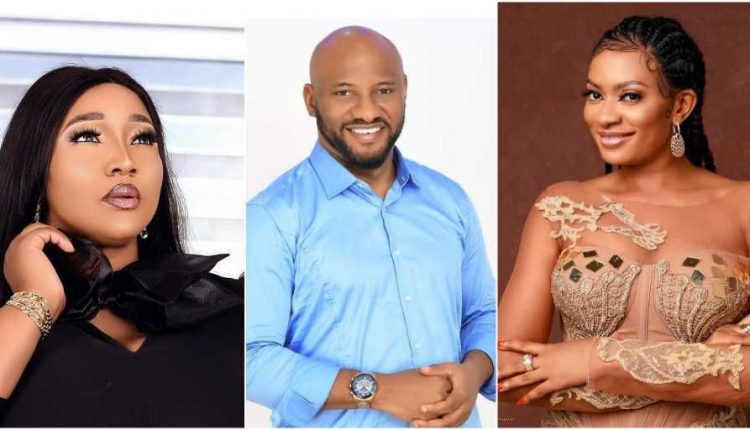 Drama and controversy continue to erupt in Yul Edochie’s camp, as his second wife, Judy Austin, has showered her opponent, Mary Edochie, with ‘unsolicited’ compliments.

Judy’s remark came in response to Yul’s tweet, which was intended to console his first wife, Mary, who seemed to be soaking up her husband’s social media betrayal.

Groom stops dancing, storms out in anger because wedding guests were spraying him 50 Naira (Watch video)

Yul used Instagram to assuage his first wife’s rage by posting a photo of her with the caption “Number one.” Undisputed by Mary Edochie.”

Yul’s second wife, who was accused of ‘destroying her home,’ took to the comment section of that particular article shortly after the post and wrote:

“I see you, my lovely lady.” *With the addition of love emojis*

Groom stops dancing, storms out in anger because wedding guests were spraying him 50…