My Timeline For Agenda 111 Was Overly Ambitious – Akufo-Addo Admits 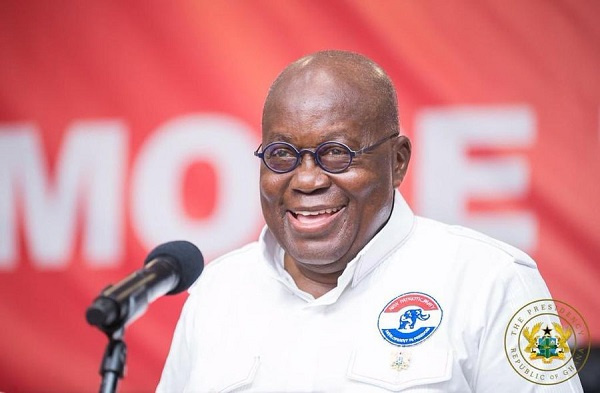 President Nana Akufo-Addo has conceded that the initial deadline he set for completing Agenda 111 was unrealistic.

The President made the disclosure during his State of the Nation address to Ghana’s Parliament on Wednesday, March 30.

According to the President, locating suitable project sites around the country has proven to be more difficult than anticipated.

He did add, though, that much of the preparatory work has already been finished, and work has begun at 87 of the 111 locations.

“Mr. Speaker, I regret to inform you that, as with many major construction projects, the initial timeframe we provided for the completion of Agenda 111 was clearly unduly optimistic. Identifying acceptable locations around the country, for example, has proven to be more difficult than anticipated.

“I am pleased to report that a significant portion of the preparatory work has already been accomplished, and work has begun at 87 of the 111 sites.” Preliminary work on the remaining twenty-four (24) sites is proceeding, according to my sources.

“We have every intention of carrying this project through to a successful conclusion, allowing me to commission all 111 hospitals before I leave office on January 7, 2025.”