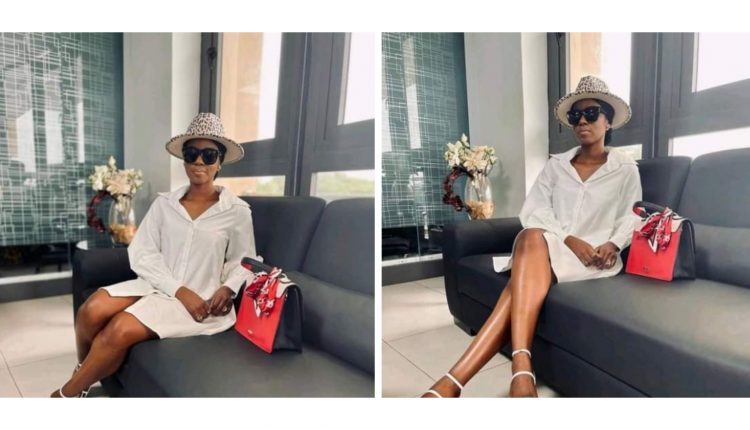 Ghanaian Musician Vera Hamenoo-Kpeda, popularly known in the music scene as MzVee, has announced plans of releasing a new 13-track album soon, to celebrate her ten years in the local music industry.

She also indicated that the release of her new album will also be used to celebrate her 30th birthday.

She also revealed plans of organizing a musical concert to celebrate a decade as an artiste and also launch the album.

The ‘Natural Girl hitmaker, in an interview on 3FM, said the yet-to-be-released 13-track album features four international artistes and two local acts, but failed to mention the names of the artistes. 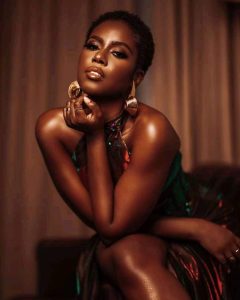 MzVee announced her presence in the music industry in 2012 as the lead singer of Lynx Entertainment’s girl band, D3.

The band released hit singles such as ‘Good Girls Gone Bad’ and ‘Gyani Gyani’ before splitting at the end of 2013 due to the educational commitments of group members.

She followed this with the hit single ‘Natural Girl’ and went on to win the Unsung Artiste Award at the 2014 Ghana Music Awards.

Following the success of her award-winning debut album, MzVee released her second album titled ‘Verified’ in November 2015 to rave reviews.

The album earned her seven nominations, which included Album of the Year and Record of the Year for the single, ‘Abofra’, which featured Efya at the 2016 Ghana Music Awards.

On May 20, 2016, MzVee was nominated for the BET Awards 2016 – Best International Act: Africa category, and became the first Ghanaian female act to be nominated for a major BET Award.