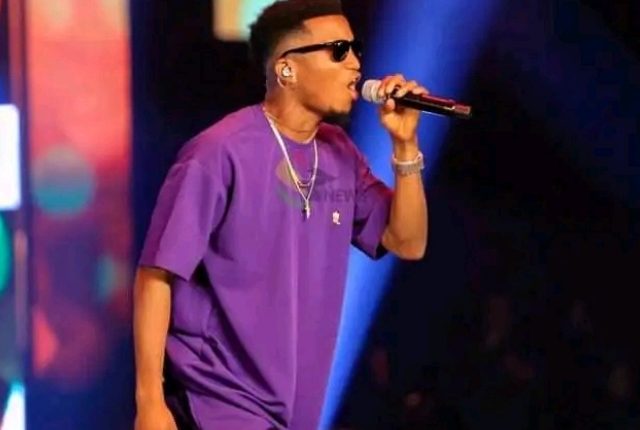 ‘Confession’ hitmaker, Martin King Arthur known in showbiz as Kofi Kinaata has said that he’s not a failure if has not won ‘Artiste of the Year’ at the Vodafone Ghana Music Awards (VGMA).

The popular Highlife artiste in an interview on Kastle FM in Cape Coast, said there are a lot of good artistes who never won Artiste of the Year in their entire lifetime.

“Not winning artiste of the year doesn’t mean I have failed because it’s some people who have come out with an awards scheme to reward musicians,” he opined on the Kastle Drive Show.

Kofi Kinaata who has won multiple awards at the VGMA is yet to be crowned as the ultimate Artiste of the Year winner after missing out narrowly to Kuami Eugene at the 2020 edition.

“As for artiste of the year by all means one person will win it, so that doesn’t mean people will stop listening or downloading your songs if you don’t win it,” he told the host.