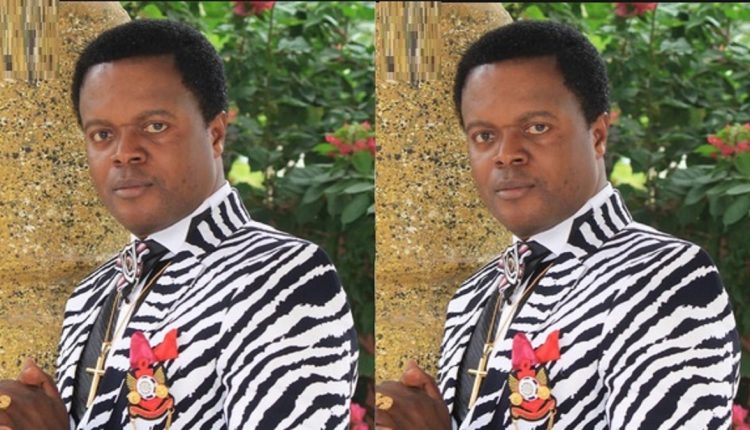 Prophet Daniel Kwaateng, also known as Agya Dan, the founder and head of Power Revelation Chapel, has stated that no Black man will be allowed to enter paradise if such a place exists in reality.

He made this surprising statement while preaching the word of God to his church, which shocked the entire congregation.

And he asserted categorically that no Black man, nor even preachers of the word of God, whether they were ordained as a Bishop, Prophet, or Archbishop, would be permitted to enter the kingdom of God.

Several people have expressed their opinions on social media in response to the gospel preacher’s remarks. Many people have reacted negatively to his claims.

Watch the video below;