No One Can Take My Spot – Repented Moesha Declares 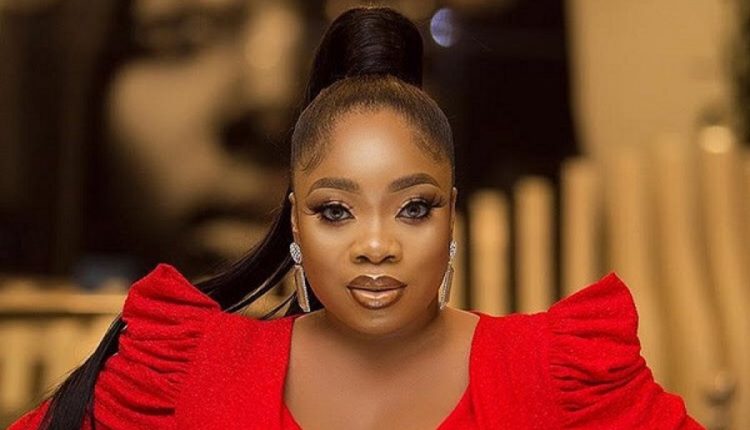 The repentant ex-slay queen announced herself through a series of videos of her dancing and being thankful to Jesus Christ.

According to Moesha, Jesus Christ is her boyfriend now because, unlike her so-called fellow active slay queens, he didn’t desert her in her lowest moments.

For this singular selfless act, the beautiful and enthusiastic infant Christian has declared that she will remain Ghana’s number one biggest slay queen.

Except for this time, she is exclusively dedicating her slaying techniques as a woman of God, and no one can take that spot.

With a thankful heart, Moesha recounted how God, her father-in-law, has always made her happy and sad altogether.

She also cheekily admits that she has become a local girl because of her unworldly appearance since accepting Christ.

Netizens also shared their reactions to the video via Twitter.

Check out one of them below.

Moesha Buduong is a Ghanaian TV presenter, actress, and model who is also known for granting a controversial interview to CNN reporter Christiane Amanpour on is