The two celebs got together to have a good time in the Federal Capital Territory at Cubana’s Hustle and Bustle nightclub. 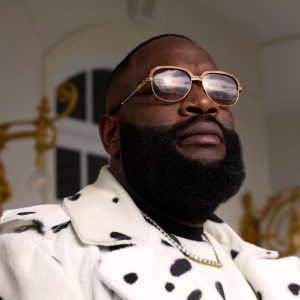 Their meeting comes only days after the socialite tweeted a photo of a message from Rick Ross after the rapper followed him on Instagram.

Rozay, who flew to Nigeria for his ‘Rick Ross Live In Lagos’ event, paid tribute to the billionaire and discussed the importance of working together. 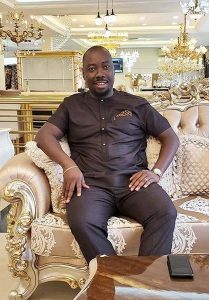 They were recently seen partying hard at a nightclub while the musician was performing.

After an Easter Night Club Party, a Drunk Slay Queen Embarrasses Herself On The Street [Watch Now]

KNUST Students Uses Their Fees To Do Sports Betting – PRO