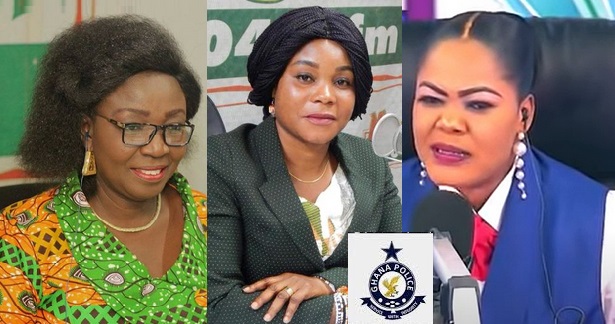 The Ghana Police Service, commanded by Asokwa Divisional Police Commander Supt. Kaakyire Owoahene Achampong, is always ready to intervene if radio stations use incompetent or infantile methods to resolve marriage disputes. He mentioned that some of these radio stations cause people to lose their houses.

The Ghana Police Service, according to the commander, will put an end to this by promoting a competent alternative dispute settlement method.

The Police Commander was dissatisfied with how certain radio stations make fun of couples who come to their studios for help. He went on to say that some of the couples end up on the radio saying hurtful, disrespectful, and aggressive things to each other. This exacerbates their problems rather than alleviating them.

This is great news for radio and television listeners who despise seeing shows that childishly expose couples. Ante Naa of Oyerepa FM, Akosua Addai Mununkum of Akoma FM, and Mama Efe of Nhyira FM are likely to cancel their shows if this is adopted.

Girl,15, impregnated by her 15-year-old boyfriend