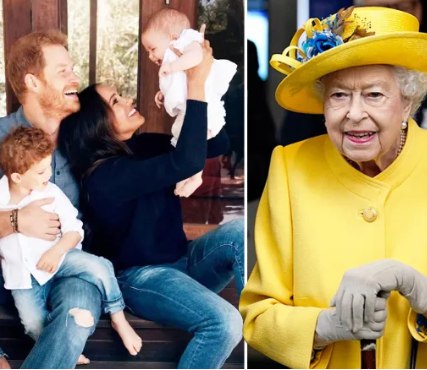 Queen Elizabeth has freed up her diary to attend the first birthday party for Lilibet — Harry and Meghan’s daughter named in her honour.

The Queen, 96, is likely to miss her favourite sporting event, the Derby, on Saturday, June 4, which is the day her great-granddaughter turns one, The Sun reports.

The British monarch has never met Lilibet, who was born in the United States.
Lilibet’s first birthday is set to be marked by Harry, 37, and Meghan, 40, at ­Frogmore Cottage, a stone’s throw from Windsor Castle.