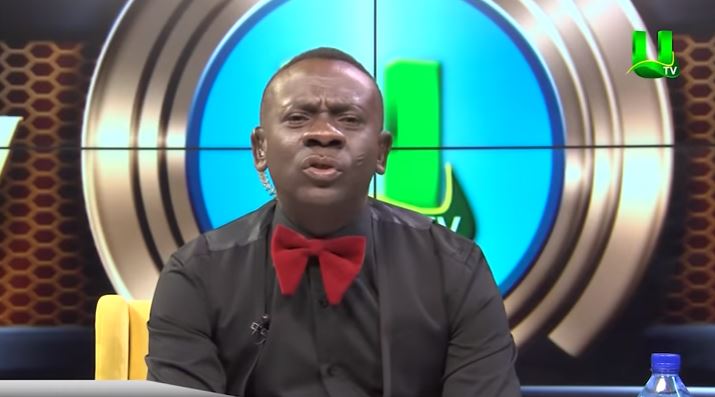 Actor, Kwasi Boadi Akrobeto, has advised youth in Ghana to focus most of their time on their work rather than praying.

According to him, some Ghanaians spend a lot of time praying instead of working.

He added that most people who call their mothers witches are poor folks as, according to him, no wealthy individual tags their mother as such.

The actor and TV presenter, believes there is more to life than excessive praying.

“Pray for shorter periods and work more. There is no rich man or woman whose mother is a witch. It’s only mothers of poor people. If you work hard, you’ll not say your mother is a witch. So, all I’m telling you today is that pray but don’t waste all the time praying. Rather invest more time into working so that you can make money to help others.”

Akrobeto has been acting for a long time. Born on the 18 of November 1962, he has established himself as formidable actor, comedian and TV presenter. He has featured in over 100 Kumawood movies. Akwesi Boadi is known in the showbiz industry as Akrobeto (who ‘nose’ tomorrow). Because of his comic acts, he has recently been featured on several international television station such as CNN, as well as other sporting television stations.

He is currently the host of the television show ‘The Real News’ on UTV.

His popularity increased in November 2020 as clips of him reading sports results from European football in an exaggerated and enthusiastic manner became viral.