The Youth Love You, Focus On Them – Shatta Wale Tells Akufo-Addo 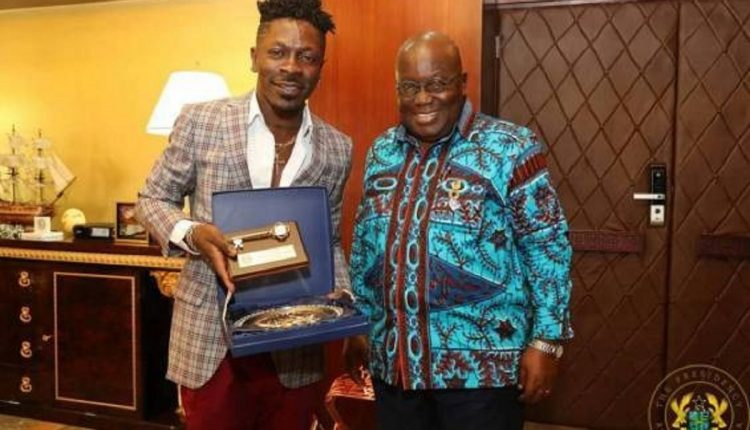 According to a snap chat post by the Dancehall star, the youth love the president, but he appears to be clueless to what is going on in their lives. His inbox is packed with grievances.

While all of this was going on, the president’s father advised him to put politics aside and focus on his responsibilities as a father. He commended the president’s efforts as well, stating that if he spent more time with the youth, he would see the magic.

A screenshot of Shatta Wale’s letter to the president is seen below.