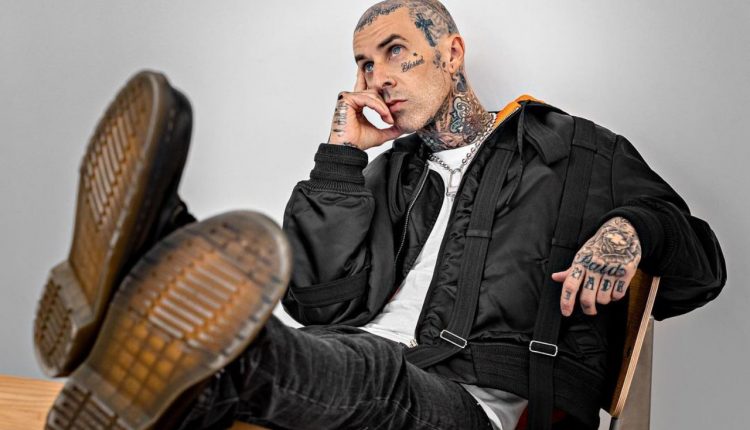 Travis Barker, 46, was ‘hospitalized for pancreatitis’ that was ‘triggered by colonoscopy’ as he remains under medical care in LA where wife Kourtney Kardashian ‘won’t leave his side’.

The reason Travis Barker was rushed to the hospital has been revealed.

The drummer has pancreatitis and doctors believe it was triggered by a recent colonoscopy, according to TMZ.

The 46-year-old Blink-182 drummer remains under medical care at at Cedars-Sinai Medical Center in Los Angeles, California, where his new wife Kourtney Kardashian is by his side.

Sources tell the site that Barker underwent the colonoscopy exam recently; the procedure is usually performed to look for changes in the large intestine and rectum, such as swollen, irritated tissues, polyps or cancer.

However, in very rare cases, a colonoscopy – which involves a long tube being inserted into the rectum – can cause pancreatitis, a condition that usually requires hospitalization and can last for several days or, in some cases, occur over many years.

Symptoms of the condition – which can also be caused by gallstones or chronic and heavy alcohol use – include upper abdominal pain, nausea, and vomiting.