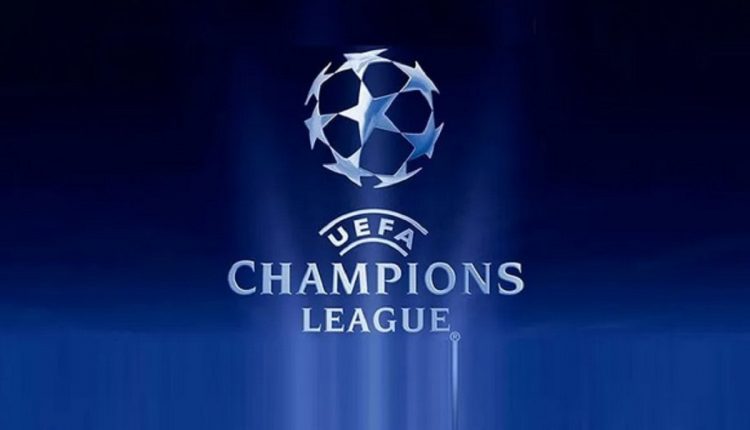 Recall that Real Madrid defeated Chelsea 3-1 at Stamford Bridge, thanks to Karim Benzema’s hat-trick, while Villarreal won 1-0 against Bayern Munich.

Benzema’s three goals against Chelsea mean the France international has now scored 82 Champions League goals in this career so far.

The 34-year-old is just three goals behind third-placed Robert Lewandowski in the latest rankings released by UEFA.

Below is the top ten UEFA’s all-time top scorers: