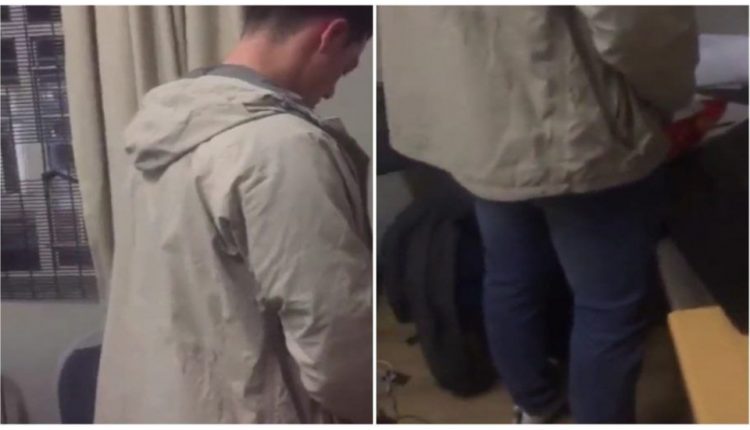 The struggle against racism in South Africa has resurfaced when a white first-year student at Stellenbosch University was caught urinating on the property of a black student.

The black student was sleeping when he heard someone in his dorm, according to local South African media reports.

The student is heard questioning the white student why he is urinating on his possessions in the video of the event.

According to BBC News, the white student has been suspended from the university while the inquiry into the event continues.

According to the BBC, “the university has said the event will be examined, and depending on the outcome of the investigation, further action, including expulsion and criminal charges, may be taken.”

Martin Viljoen, a spokeswoman for Stellenbosch University, said in a statement that the university “strongly condemns the damaging, cruel, and discriminatory conduct.”

According to the institution, the victim is still in shock and attempting to absorb what happened.

So this the racism we will be sending our kids to

It is said White kids at Stellenbosch University can just come pee in your room anytime because you're black pic.twitter.com/jZhddRjnKU